Cameron Boyce was a brother, actor, and best friend. He was loved by many. But, do you know about his life before fame?

Cameron Boyce was born and raised in Los Angeles (L.A.). He was born on the 28th of May, in 1999. His father’s name is Victor Boyce, his mom is Libby Boyce, and his sister’s name is Maya Boyce. He died July 6th, 2019 (almost 2 years ago). He passed away from a seizure caused by epilepsy. Luckily, he passed away in is sleep.

In 2017 Cameron raised over 27,000 dollars towards clean water. He won a young artist award, and had a role in  two spiderman movies. He acted in a soap opera. Cameron’s mom is Jewish, and his dad is Caribbean.

Even though Cameron Boyce sadly passed away he will be remembered, for all the amazing stuff he did for everyone. He played in several movies all listed above. If he didn’t pass away his career would’ve carried on for many years. 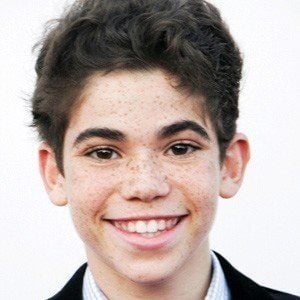 Many people ask me what app I use for editing. I use an app called capcut, for my blog post this week I will be blogging about How to use capcut.

What it is: Capcut is an editing app where you cn edit photos and/or videos.

Etiding videos: You can take videos and add cool effects to them. You can also add music and stuff to it. When I make video edits I add a whole bunch of music and effects.

Photio edits: when I make photo edit I have to take a while bunch of photos and add transitions to make them fit together.

What one is better: I like to edit videos better because they are way eissier, because you have to line up all the clip. 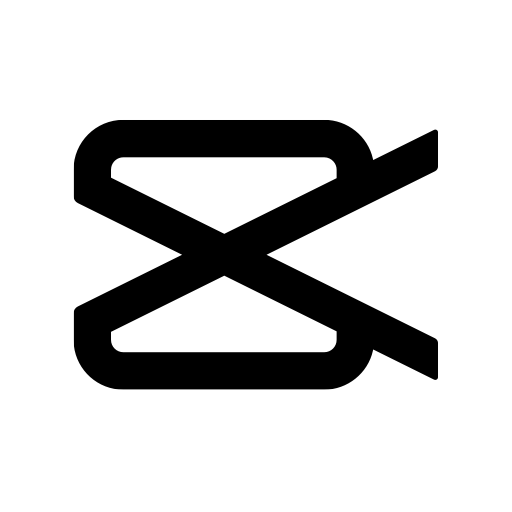 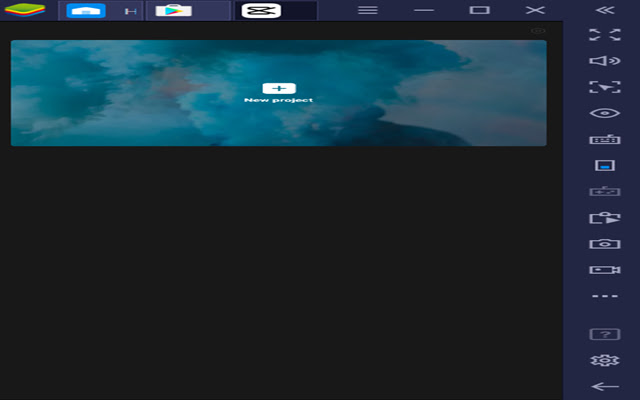 What I am doing

For my owl 4 I am doing video/photo editing. For video editing I take a video and add cool transition and effects to it to make it look cooler. And for photos I am going to take a whole bunch of photos and make it one big video with effects and transitions.

Why I chose this

I chose to do editing because it is super fun and something I would really like to get better at. When I first started editing every photo was not on time and the video was to slow or fast

The app I use

The app I am using is capcut it is a super easy app to use once u get to know how to use it. When I first started to use capcut I was super confused on how to use it properly, but I figures it out fast on wheat everything does.

I like to work with photos better than videos because u can time them perfect and add any kind of sound. When I use videos, I must slow them down or make them faster but with photos u just must select the duration.

Yes, this is a very time-consuming project because It takes me a good 30 to 60 minutes to make one edit of a video or a photo edit. I think this owl will be a very good owl for time because it takes a long time to make one edit.

Here are some photos of the app. 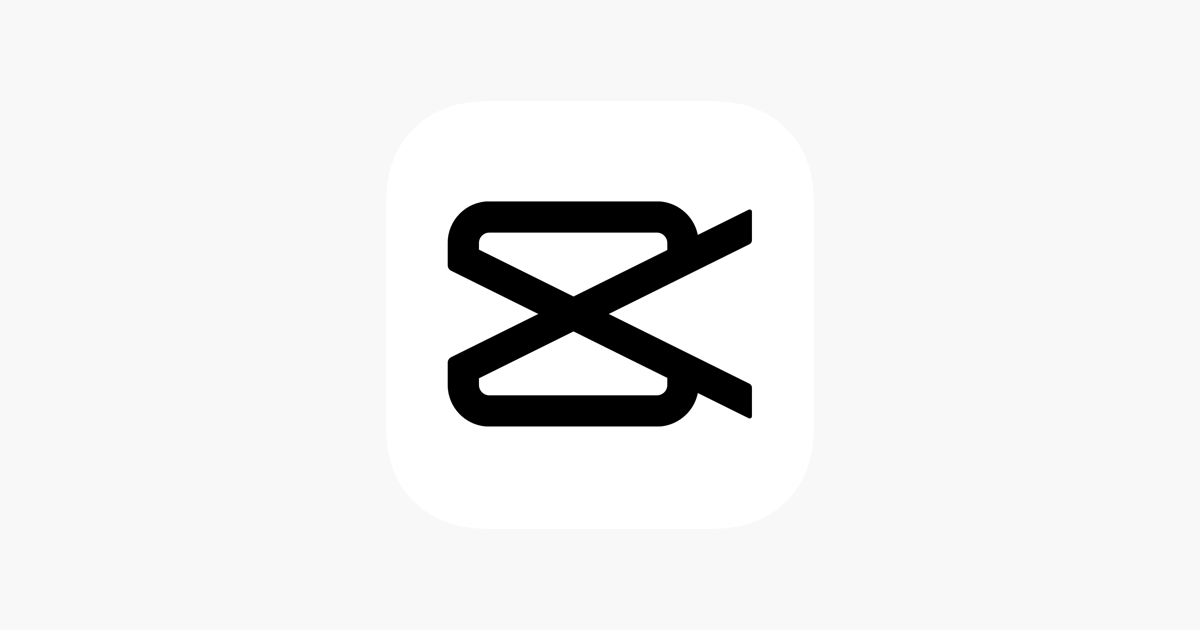